Kuruman is a small town in the Northern Cape province of South Africa with more than 13000 residents. This town has spectacular attractions that include Moffat Mission, Bird Sanctuary Wonderwerk Caves, Boesmansgat Sinkhole Kalahari Meerkat Project and many more.
The Eye of Kuruman is a natural spring in the middle of the town and gives up to 30 million litres of water per day of crystal clear water.The spring creates a beautiful oasis and is surrounded by palms and trees.The pond has a variety of aquatic life like fish, crabs and the rare ciclid is also found here that is why fishing is prohibited. You can get access to the pond from the main street and there is a small fee charged to entered the Eye of Kuruman. 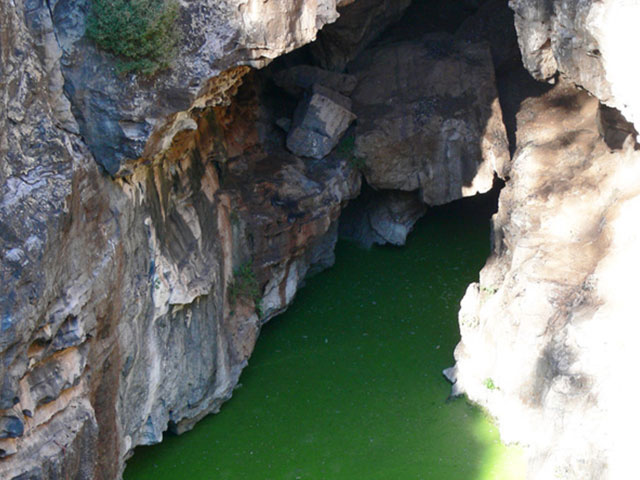 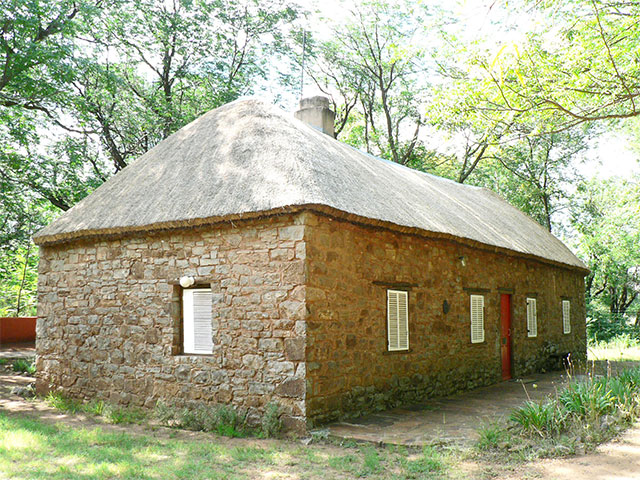 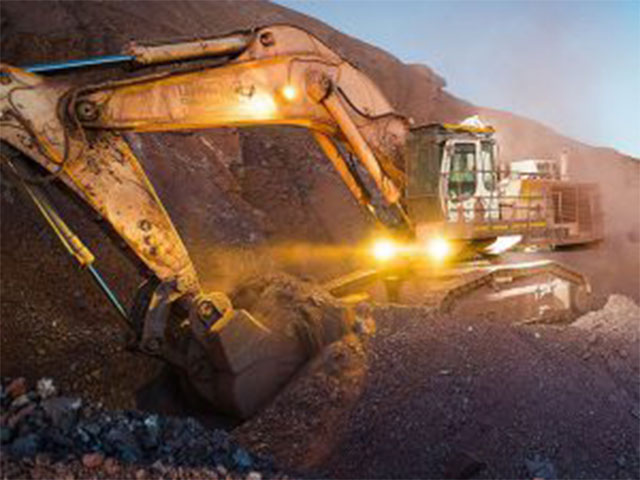 The town was named after the Chief who lived here Kudumane and was founded as a London mission station by Robert Moffat in 1821. This rich historic town has a Church called Moffat Mission Church that was bult in 1838 by Robert Moffat and was also the person that translated the first bible into Tswana language.
Kuruman is 265 km away from Upington and is on the N14 route to Gauteng which is 535 km away. This is a popular route because of beautiful landscapes and exciting attractions. The climate in Kuruman is mild compared to Upington with January temperatures averaging at 24.4 °C and winter temperatures averaging 9.6 °C. During the year there is little rainfall. 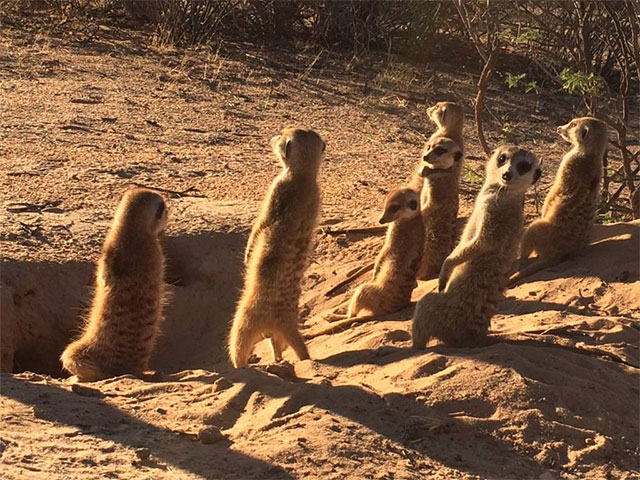 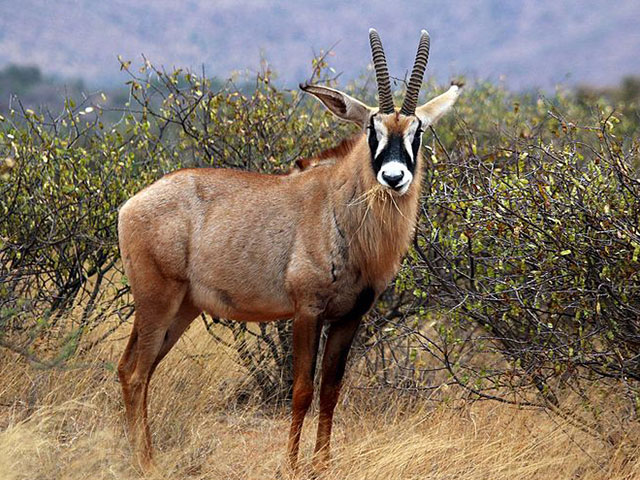 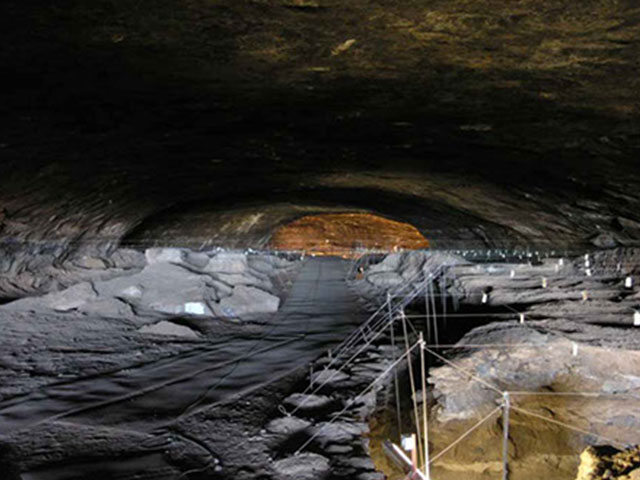 The town of Kuruman is well known for the mining industry and some of the minerals include Manganese, Crocidolite, Iron and Tiger Eye.
Kuruman accommodation offers a wonderful selection from B&B to self catering to Hotel. Although a small town it offers an exceptional South African experience. Kuruman also offers most business and banks you would expect and boasts with Kuruman Mall.

The towns found in the Green Kalahari are: